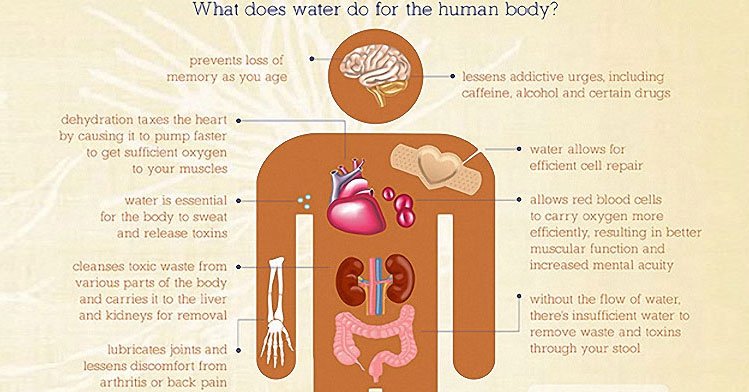 Kids and vegetables – the eternal battle. Some days you’ll win, others you’ll lose, but whenever the sun gets its hat on, you’ve got a fantastic ally on your side in the shape of the barbecue grill. BBQing makes everything taste good, including this quick corn on the cob recipe.

Spread the Dairygold over the top of each ear of corn.

Sprinkle some chopped chillies and coriander over the Dairygold.

Wrap the corn in tin foil to lock in the flavour and pop them on the BBQ for 15 minutes.

If it’s one of those summers, or if you’d like to try this at any time of the year, you can alternatively pop the foil-wrapped corn in the oven for 20 minutes at 200°C /400°F/Gas Mk 6. Bet you didn’t know that these daily habits are ruining your metabolism http://trib.al/kTHhnvG

We’d normally be suggesting a Sunday roast but here’s a healthy, tasty and filling recipe the whole family will love. Not to mention another one of your 5 a day!

Add the onions, and fry until translucent.

Add the garlic and ginger, and cook for a couple of minutes more, stirring frequently.

Add the garam masala, cumin and cayenne pepper, stir so that the onions .have a nice coating of the spices, cook for just a minute until the spices are a little toasted.

Add the chickpeas and stir well so they are covered in oil and spice.

Add the tomatoes and sugar (if using), give everything a good stir, cover, and simmer for 20 minutes on low-medium heat.

At the end of cooking, add a sprinkling of fresh coriander, and a squeeze of fresh lemon juice if desired.

Serve with rice or naan. 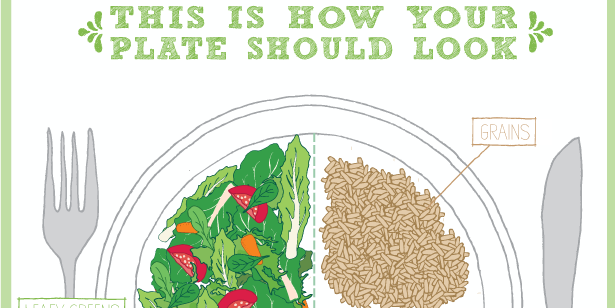 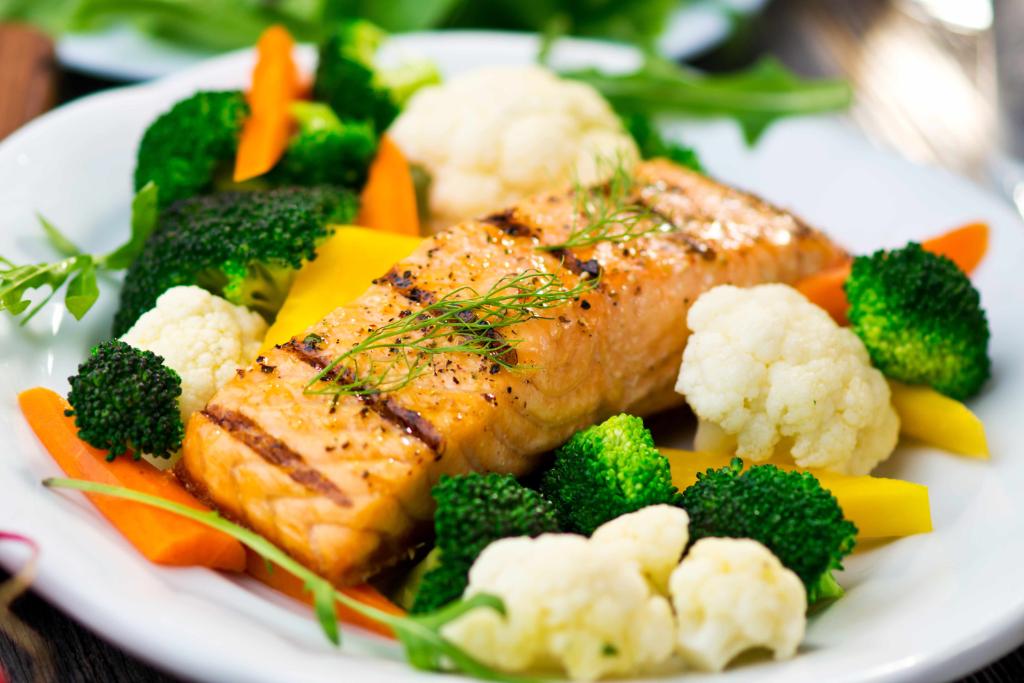