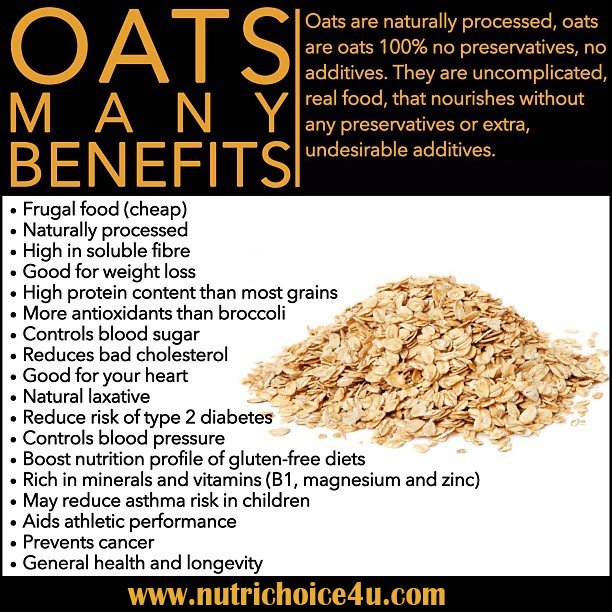 Can’t sleep? Try one of these 10 drinks known to help you drift off into #dreamland | http://buff.ly/2b33EmW

Fortunately, what you drink before bedtime could help you enjoy a more restful night. Your mother likely knew what she was doing when she sent you to bed with a mug of warm milk, a range of other delicious beverages could help you if you struggle to find peace at night. Here are just 10 of the drinks you can make at home to help improve your sleep.

People have used this age-old remedy to help them drift into dreamland for decades, and it’s still a popular choice today, despite the fact that a New York Times article suggests there isn’t enough evidence to prove the ritual has any effect.

The reason why many mothers and scientific experts alike swear by warm milk is because milk contains significant amounts of the amino acid tryptophan. Tryptophan is also present in meals full of carbohydrates, which is one reason why many people feel sleepy after eating a big meal. Once tryptophan is consumed, it’s converted to the natural hormone melatonin in the body, which helps to regulate our natural sleep state.

Taking a step away from the classic bedtime solution, almond milk could be a fantastic sleep-inducing alternative. According to studies, the presence of serotonin in the brain can help to initiate sleep. Healthy serotonin levels in our central nervous system often depend on the presence of tryptophan, which is naturally found in both cow’s milk and almond milk.

Almond milk is also particularly high in magnesium, which is another important nutrient that can improve sleep quality.

Whether it’s the classic British option Horlicks, or products like Ovaltine and similar store-brand offerings, this nighttime beverage is a great sleep aid for those in favor of warm, milky drinks. Malted milk contains plenty of vitamin B, zinc, iron, phosphorous, and magnesium — a blend of minerals that’s perfect for helping you relax before bedtime.

Valerian root has been used for centuries as something of a sedative in the medical world. It’s also been used to help reduce feelings of anxiety and promote calmness in people as a natural remedy to stress.

The valerian herb is now frequently used to help treat sleep disorders, particularly for people who suffer from insomnia. Usually, it’s combined with lemon balm, hops, and other herbs known to cause drowsiness. Unfortunately, the only problem with this sleep solution is that you need to be willing to take regular naptime breaks, as valerian can become quite addictive.

Green tea is generating a lot of interest in the modern world today thanks to its ability to promote weight loss. However, if you remove the caffeine boost from green tea, it has sleep-inducing benefits, too.

Green tea contains the amino acid known as theanine, which has been proven to help reduce stress and promote more restful sleeping patterns. While the high caffeine levels of regular green tea cancel out those benefits when you’re starting your morning, decaffeinated options can be perfect for bedtime.

Chamomile tea, like warm milk, is another more traditional option in the world of natural sleeping solutions. Experts have recommended the use of chamomile for years as an aid for those who suffer from insomnia. Often, this tea is very calming and soothing — as well as being caffeine-free.

Sometimes, people will pair their chamomile tea with other natural remedies, such as magnesium supplements, to help enhance the effects.

The last of our tea-based suggestions is just about any caffeine-free herbal tea. When mixed with lemon balm, herbal teas can make a perfect sleep aid for anyone seeking a natural way to drift off. Lemon balm, which is also known as balm mint in some areas, is a fantastic option for busting stress, fighting off insomnia, and promoting healthy sleep.

To make the best herbal tea, start by washing about 10 lemon balm leaves and adding them to your teapot with boiling water. Let the lot steep for about five minutes before adding a spoonful of honey and drinking it while it’s hot.

Coconut water might be a surprising addition to this list, as it’s often used as an energy-boosting beverage — or at least advertised as such. However, the truth is that coconut water is brimming with ingredients that can help you sleep better, such as magnesium and potassium, which help to relax muscles. This drink is also full of vitamin B, which is known for helping to reduce stress levels.

Another fruit-based sleep-assisting option is a banana smoothie, which can be made quite easily before bedtime and is fantastic for promoting healthy sleep patterns. All you need is to blend a small banana with some almond butter and milk for a delicious smoothie. Not only will this healthy beverage help you fight off midnight snack cravings, but it also contains plenty of magnesium and potassium to promote muscle relaxation.

Finally, a small study published in the Journal of Medicinal Food in 2010 found that drinking about 16 ounces of tart cherry juice during the day could result in a significant decrease in insomnia. The study was later duplicated and produced similar results.

Part of the reasoning behind this effect is that cherries are full of melatonin — an antioxidant that’s been known to regulate sleep cycles.

While none of the drinks listed above are guaranteed to knock you out in seconds, they do possess some great natural qualities that can help you wind down and switch off after a long day. Combined with other sleeping advice, these drinks might be just the remedy you need to fight off insomnia. 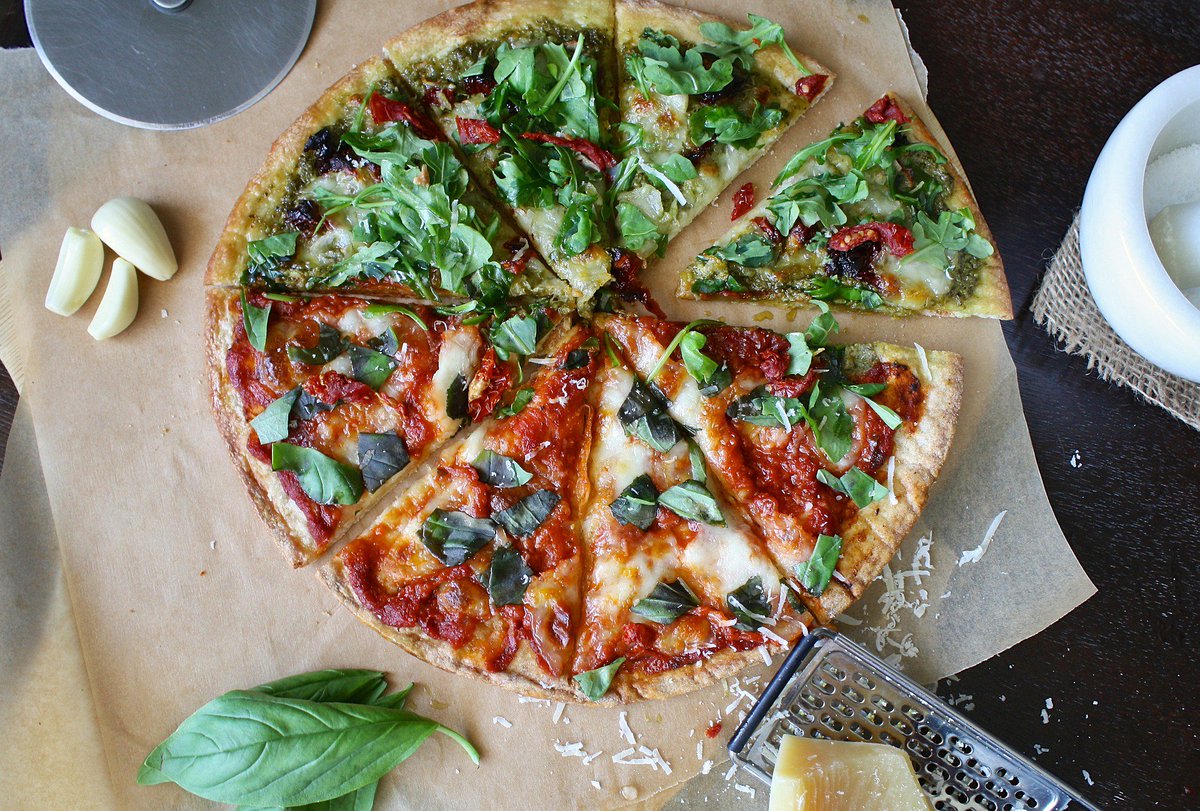 Fuel your body with 30 antioxidants

Red peppers contain 30 different antioxidants, one of the reasons they are so nutritionally dense. Enjoy their distinct flavor roasted or fresh — and up your intake of potassium, a mineral many of us lack.

Lettuce celebrate the crisp and crunchy romaine! High in vitamin A and a good source of folate, romaine lettuce is great in a classic salad or even blended up in a smoothie

Let’s talk colour! Orange fruits and veg are often associated with vitamin C, but the purple kinds are also a great source of the immune-boosting vitamin. #Keelings