Its all about the baste to get that sticky glaze going, in my humbler

The finest Honey Mustard and Treacle glazed ham recipe. Always best to soak the ham the night before, just submerge in cold water ,will take the saltiness away! Make sure to discard water after soaking. We promise your family and friends will love this one at the festive dinner table.

Roast Ham
1. Heat oven to 180C/fan 160C/gas 4.
2. Place the ham, skin-side up, in a deep roasting tin, then add enough water to cover the base of the tin.
3. Scatter the orange wedges and cinnamon stick around. Cover the pan with a tight tent of foil, then cook the ham for about 2½ hrs. (If using a different weight of ham, you want 20 mins per 450g.)
4. While the ham is cooking, mix the mustard, treacle and orange zest together and honey with enough orange juice to make a mixture loose enough to paint over the ham.
5. When the ham has had its time, remove the roasting tin from the oven and turn up the heat to 220C/ fan 200C/gas 7.
6. Remove the foil, leave the ham until cool enough to handle, take the first layer of fat away from the ham, will peel off easily , then pour away any liquid in the tin.
7. Using a sharp knife, carefully cut away the skin to leave an even layer of fat.
8. Use the tip of the knife to score the ham fat diagonally at 3cm intervals – first in one direction, then the other, to produce a diamond pattern.
9. Liberally paint the glaze over the fat, then stud with the cloves at the points of the diamond shapes.
10. Roast the ham for 30 mins until glazed and just beginning to char around the edges. Leave to cool and serve warm or cold, decorated with the bay and orange wedges, if you like, along with my delicious cranberry favourite chutney.

Cranberry Chutney
1. Tip the sugar and orange juice into a pan with spices, then bring to the boil.
2. Stir in the cranberries, then simmer until tender but still holding their shape – this will take about 5 mins if using frozen cranberries or 8-10 mins if using fresh.
3. The sauce will thicken as it cools. Will keep in the fridge for 1 week.
4. On the day, bring to room temperature before serving.

Currently the Executive Head Chef at Danú Restaurant in The Brehon, Killarney, Chef Chad Byrne has extensive experience working in renowned establishments such as the Michelin Star restaurant Ristorante Semplice in London, the five star Heritage Golf & Spa Resort in Killenard, The Killarney Park Hotel and The Clarence and Merrion Hotel in Dublin.

Chad was awarded Irish Gastro Chef of the Year in 2012 along with a Gold Medal from Chef Ireland 2012 and has also represented Ireland in the culinary Olympics in Errfurt Germany. Danú Restaurant holds 2 AA Rosettes and Chad runs the kitchen with the ethos of food, focus and fun. 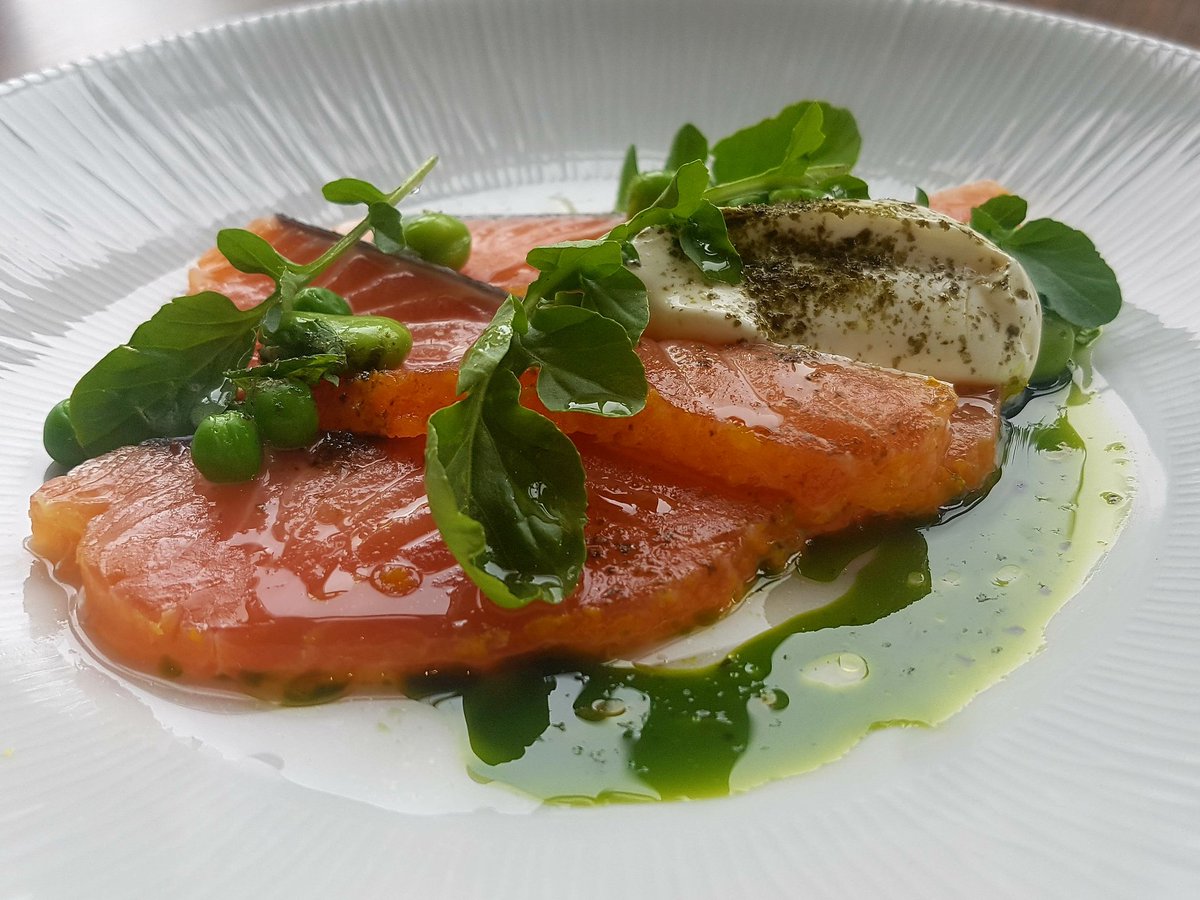 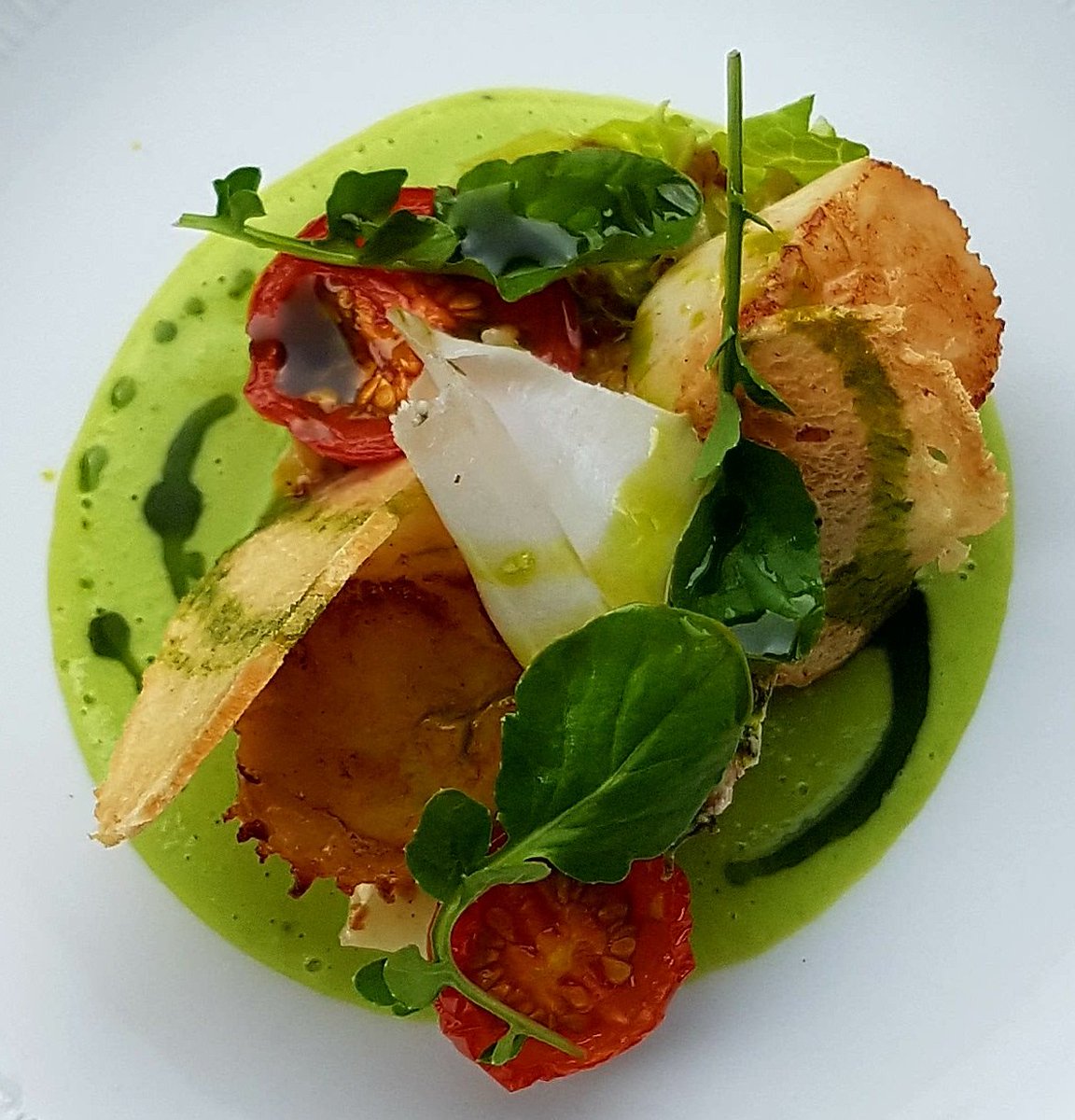 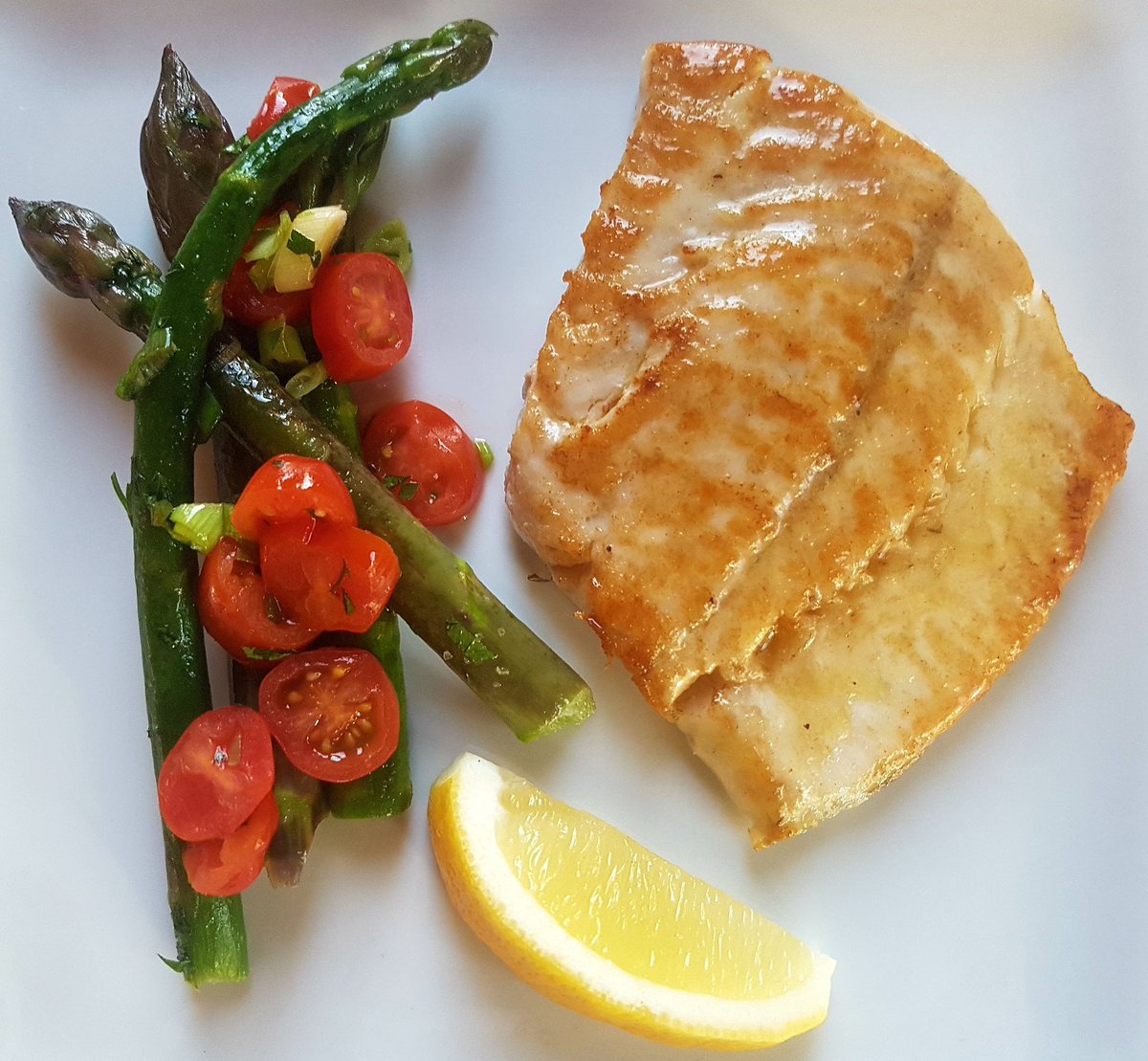 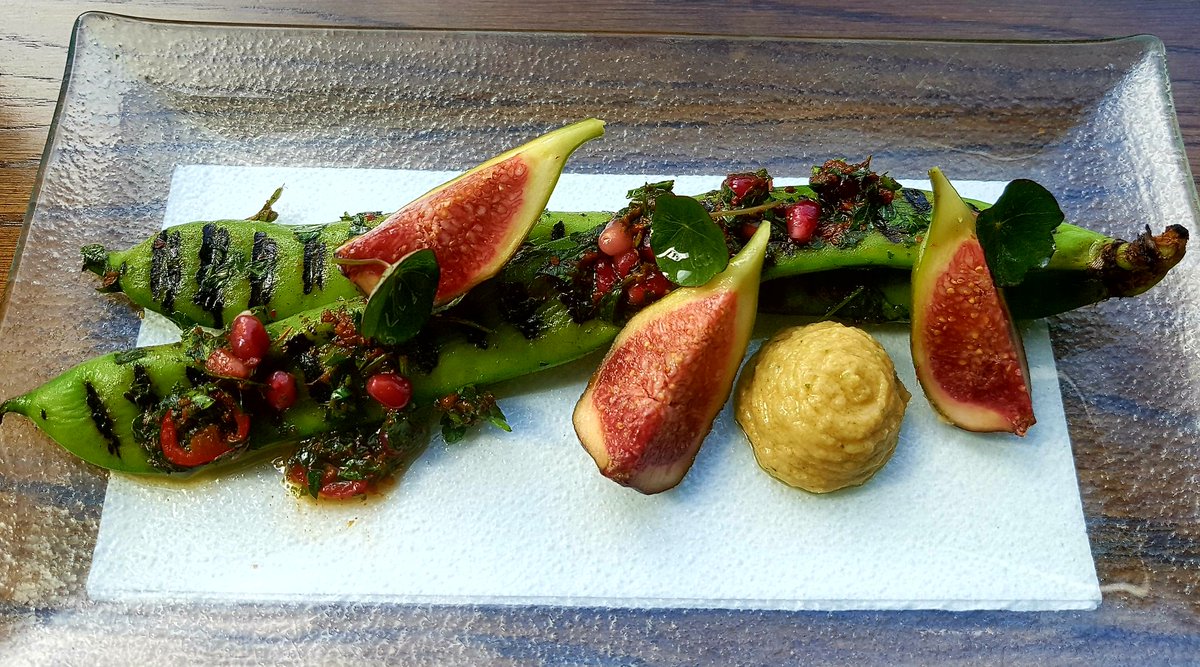